French-American supermodel and actress Camille Rowe is now also represented by The Lab in Milan.

Camille was recently part of the Victorias's Secret show in Paris and also part of the French movie "Rock'n Roll" directed by Guillaume Canet. Camille is also the Dior Poison girl.

Camille is already with GIRL in Paris and The Society in NY. 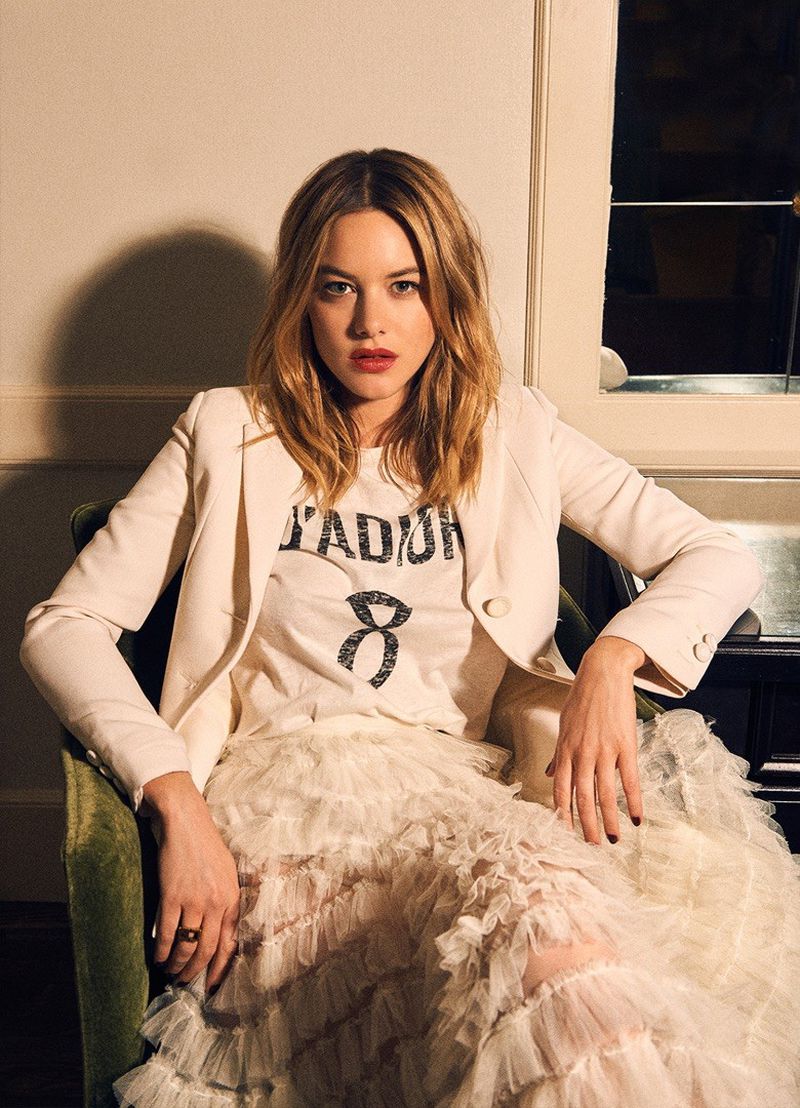